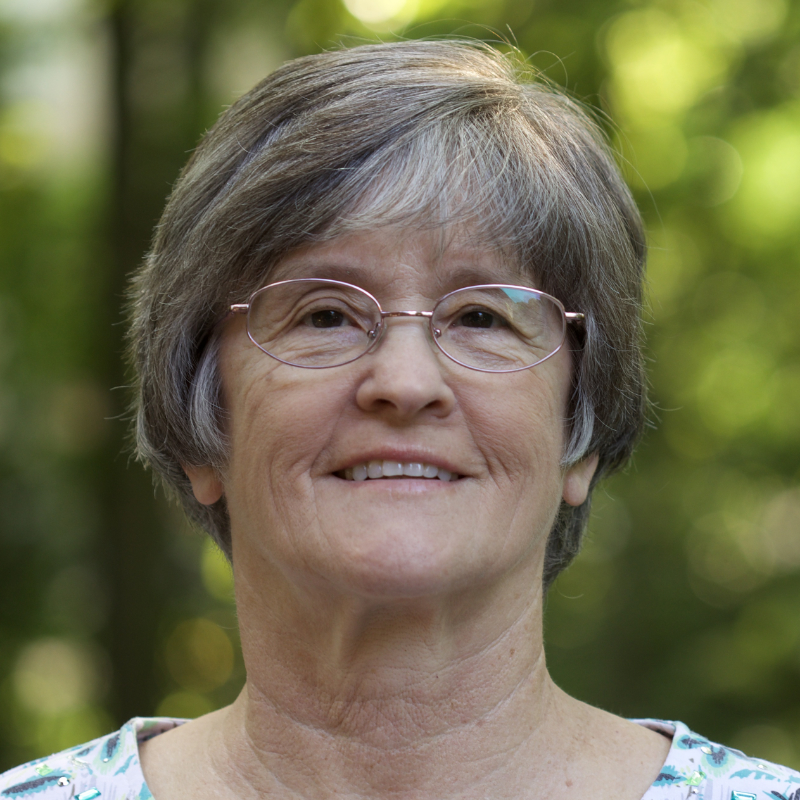 Rosanna grew up in Pennsylvania and is married to her husband, Nelson.

She has a Bachelor’s of Nursing from Columbia University in New York and Masters in Intercultural Studies Missiology from Wheaton Graduate School.

She served as a missionary nurse educator with the Christian & Missionary Alliance in Gabon Africa from 1980 to 1998. In Gabon, Rosanna served at the Bongolo Hospital and later led the Primary Health Care ministry using Community Health Evangelism.

Since completing her doctorate degree in Nursing Practice at Case Western Reserve University in 2002, she has taught nursing research in the School of Nursing at Malone University, Canton, OH.

She led the non-profit organization, Research For Health Inc. from 2005 to 2018 and has been a part of numerous U.S. and international research studies.