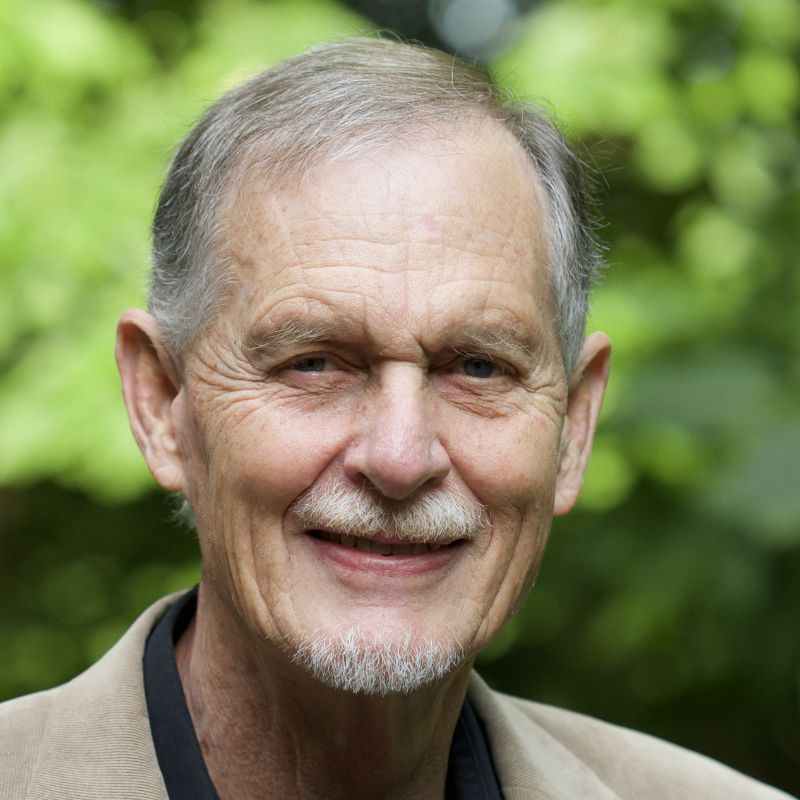 Dr. David Thompson earned his MD degree in 1973 from the University of Pittsburgh and completed five years of general surgery training in San Diego and Los Angeles.

He married his wife Rebecca in 1973, and from 1977 to 2012, they served at Bongolo Hospital while raising their family.

In 1996, he founded the Pan-African Academy of Christian Surgeons (PAACS) and began a program to train and disciple African surgeons. Since then, the PAACS program at Bongolo Hospital has graduated 19 surgeons, and PAACS has expanded to 11 other Christian hospitals in Africa.

In 2012, Dr. Thompson and his wife moved to Harpur Memorial Hospital in Egypt’s Nile delta, where he opened another PAACS program while his wife launched a nursing school in the region.

In 2018, the Thompsons retired and currently live in Redding, California. Dr. Thompson continues to serve as the Board Chairman for Bongolo Hospital’s Oversight Committee and visits the hospital each year.

He has authored five books: On Call, The Hand on My Scalpel, Beyond the Mist, Christian Mercy, and Training God’s Surgeons for Africa.

The Thompsons have three grown children and six grandchildren.