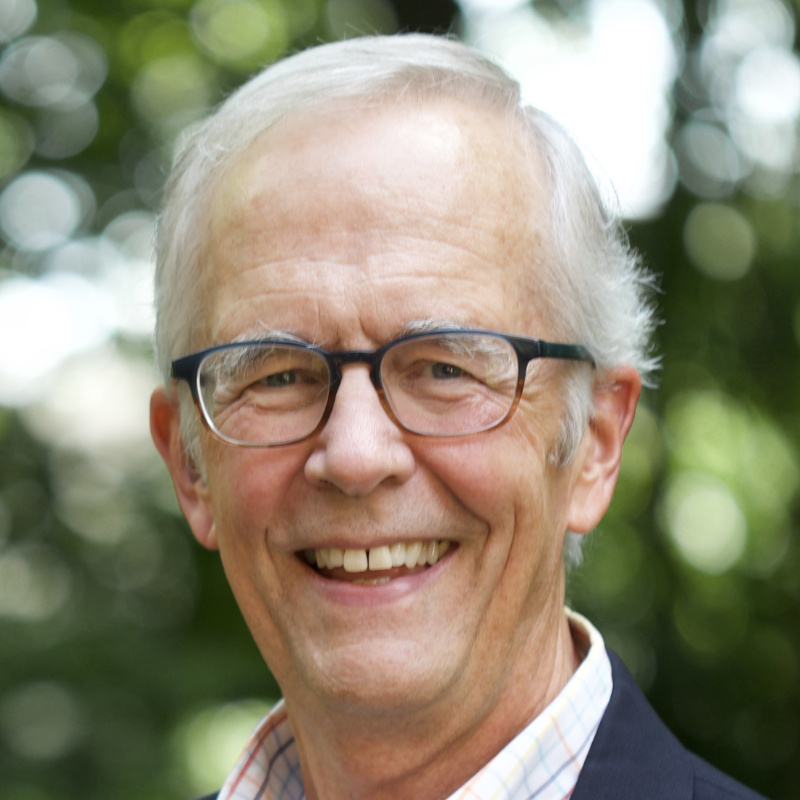 Dr. Wilson obtained a B.S.in biology from Virginia Tech and an M.D. from Hahnemann University prior to completing his internal medicine residency at Rhode Island Hospital and gastroenterology fellowship at Hahnemann.

After four years with the Air Force he joined Dayton Gastroenterology for the next 30 years. Bill was on staff at Miami Valley Hospital also for the entirety of his career where he served in various roles including Chief of Staff and Board member.

Bill and his wife Marly have three grown children and six grandchildren. Photography, hiking, sailing and gardening are among Bill’s hobbies.

The Wilsons have been members of Fairhaven Church and the Christian and Missionary Alliance for 40 years and active in short term medical missions since 1997 including trips to Swaziland, Mozambique, Guatemala and Ecuador.

Since 2009, Bill has made 12 separate trips to Bongolo Hospital. His work at Bongolo has been some of the most meaningful of his life as he has helped train and mentor young African physician/leaders to deliver first world medicine to a healthcare-deprived continent.

Bill’s vision is to see the mission of Bongolo continued for years to come and to witness transformational change of a continent for Christ through the hospital’s healing and sending ministry.

He believes Bongolo Friends is the means God will use to reach that goal.