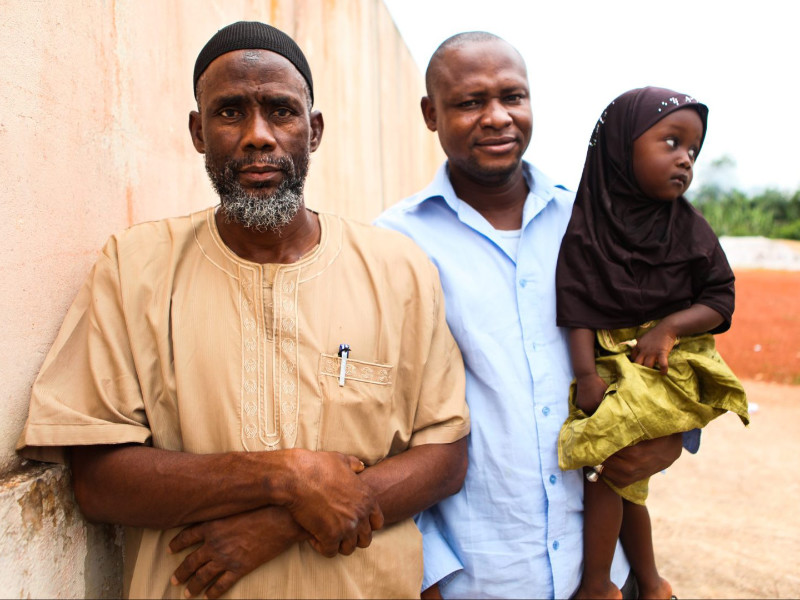 The story of healthcare throughout Africa consistently reveals chapters of hope alongside heartache. The challenges are well known: too few trained doctors and nurses, and even fewer medical specialists.

Add to the staffing problems the realities of inadequate supplies and equipment, the inability of patients to pay for even basic medical services, and a growing disparity of medical services between rural and urban populations.

It’s been estimated that several decades ago, Christian hospitals were providing more than half of the healthcare in sub-Saharan Africa. However, a 2012 study published by the NIH reported the percentage has dropped to below 10 percent. Why the serious decline?

Throughout the 20th century, Africa’s churches have matured and assumed leadership of a staggering number of Bible schools, elementary schools, health clinics and hospitals. It’s been a convergence of an evolving missions landscape and economic pressures.

Foreign missions organizations left the continent while large numbers of doctors and nurses retired. Foreign subsidies dried up for vital medicines, medical equipment, infrastructure investment, and salaries. Thousands of renowned Christian clinics and hospitals closed their doors. Some were taken over or replaced by governments or private institutions, but the majority that were serving rural populations were lost. 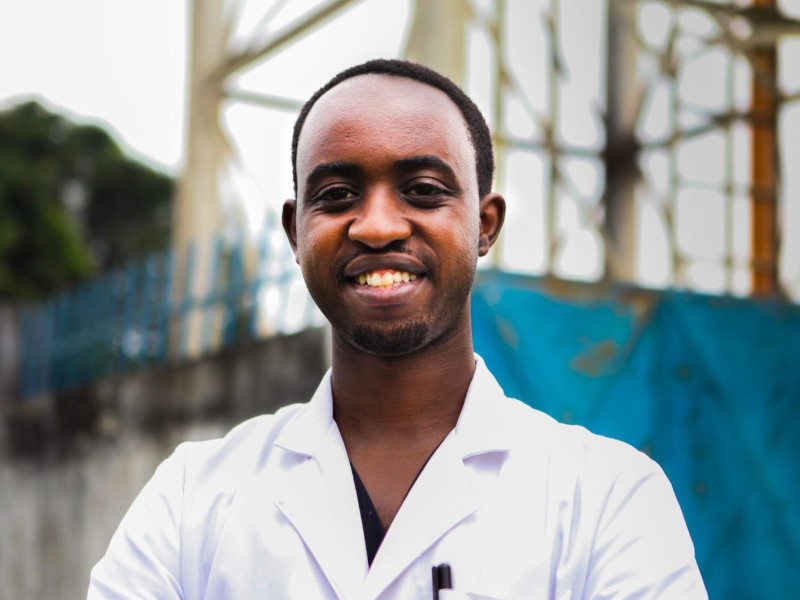 One of the exceptions to decline of Christian hospitals in Africa was Bongolo Hospital in the West African country of Gabon. In the 1940s, the Christian and Missionary Alliance (C&MA) sent nurses from the United States to open a small dispensary at the Bongolo mission station, near the capital city of Lebamba in southwest Gabon.

At that time, the C&MA was predominantly a rural denomination. Its pastors witnessed and experienced the suffering that followed, even losing some of their own children. They appealed to the U.S. C&MA to come to their aid.

In 1975, the C&MA raised $50,000 and sent a team of one doctor and five nurses to Bongolo. The team’s mission was to establish a facility that could provide medical services to people living in southwestern Gabon.

Dr. David Thompson, a founding member of Bongolo Friends, was the lone doctor on the team, and over the next 35 years, he and his wife, Becky, helped to grow Bongolo Hospital into one of Gabon’s premiere medical centers and teaching hospitals. 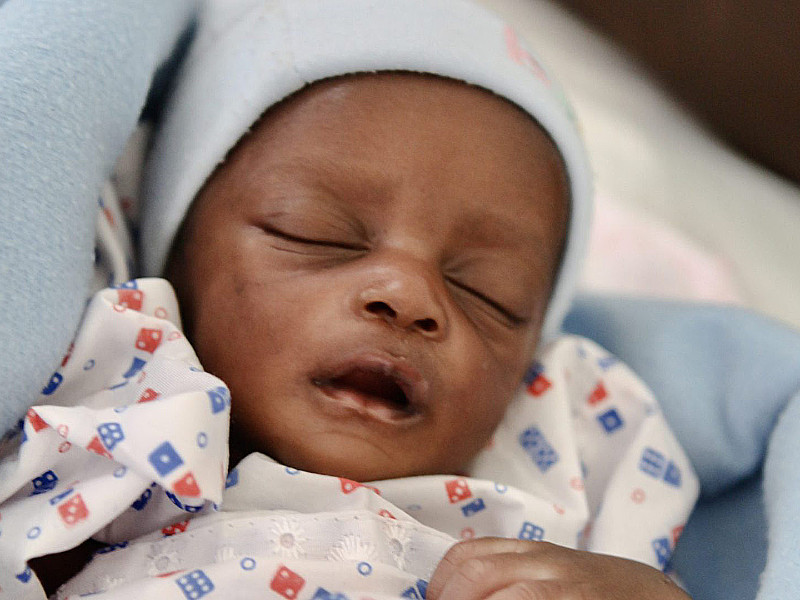 Healthcare in Gabon is increasingly becoming a precious resource, especially for the rural poor. Recent economic downturns have forced the Gabonese government to reduce healthcare subsidies and insurance reimbursements for many hospitals, including Bongolo Hospital.

Bongolo Hospital is among the largest of the rural hospitals in Gabon impacted by the nation’s current economic crisis. In early 2020, the hospital’s monthly operating budget was approximately $110,000, but current funds have been reduced more than 20 percent to $86,000.

Without immediate financial assistance, the hospital risks depleting medicines and supplies for the 30,000 patients it expects to treat in 2021-2022.

Bongolo Friends was created as a fundraising accelerator to ensure the long-term viability of the hospital and is committed to ensuring that Bongolo Hospital’s doors remain open. Financial gifts are utilized for urgent, long-term projects with 100 percent of donations earmarked for hospital initiatives.

The harsh conditions confronting the early days of Bongolo Hospital’s ministry were dire. Soon after the medical team’s arrival in Bongolo in the late ’70s, the missionaries conducted a door-to-door medical survey of 100 homes in the community.

The assessment was grim:

The above statistics are even more shocking considering the village had a dispensary, a missionary nurse, and a trained African midwife. The village and the nearby town of Lebamba had a few schools, but because so many children were dying they were nearly empty.

Due to God’s goodness and a committed medical team, the Bongolo outpost not only survived but has helped its Gabonese citizens thrive, bringing an unprecedented level of awareness and medical services to remote villages in the jungle.

A Model for Rural Healthcare Delivery

Since its inception in 1977, Bongolo’s nursing school has graduated more than 250 nurses, and the general surgery program, administered by the Pan-African Academy of Christian Surgeons, has graduated 19 surgeons, all of whom are currently serving among needy populations throughout 12 African countries.