What can hope do? 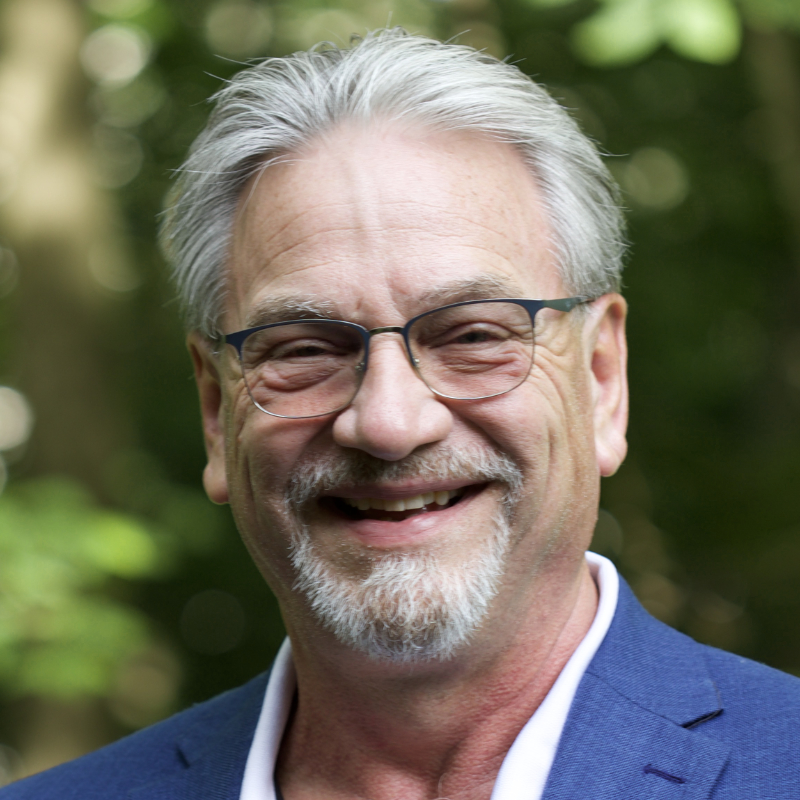 Dr. Elizabeth Elliott, a young family practice physician from Virginia was talking with me on the front screened in patio of her one-bedroom bungalow. We had just finished a lovely chicken dinner that she had prepared for me as a guest at Bongolo Hospital deep in the jungle of Gabon Africa. It was a pleasant, warm, and humid evening somewhat cooled by the recent rainforest thunderstorm that lit the darkening sky with hundreds of brilliant eye-assaulting lightening strikes and lung vibrating cracks of thunder.

She was pointing out the places on the patio where she had killed three cobras with her nearby machete. She explained that her fury and lack of fear was inspired by her protective instincts towards her two little cats whom she loved very much. It was in this atmosphere of getting to know one another that she began to allow herself to trust me enough to share some enormous burdens. In fact, these were burdens she was constantly carrying.

As it turns out there are few places to relax and recover at a remote hospital far from everything. There are no diversions. Everyone is equally overworked, equally overstressed and challenged everyday with new situations to solve. Every challenge or decision is life altering for someone.

Dr. Elliott told me that in medical school when she was given her first white lab coat, they said the coat would act like a suit of armor. Nothing, no matter how difficult or heart wrenching would be able to penetrate the coat. It would protect her heart from the tragedies she would face in medicine. She confided to me that this was a lie. Everything gets in.

She was a family practice physician who was instead serving as an obstetrician, surgeon, gynecologist and whatever else was needed. She delivered many of the many babies and sewed up saved the lives of most of the mothers who could make it to the hospital. She said she saw more dead babies and lost more mothers in one year than any obstetrician would lose in a lifetime in the states. She felt deeply every loss.

On top of all of this pain, every doctor, nurse and medical practitioner is much aware that the aging tools, decaying buildings, limited diagnostics, inadequate finances and dangerous living circumstances will only get worse. The additional unending stress that burdens everyone on station adds to the difficulty of doing high stress, life and death decision making work from which there is no escape.

In 2016, a strategic review was done for and about Bongolo Hospital. This lovely gem of light, health and hope deep in the wilderness was in peril. It was concluded that for Bongolo Hospital to continue, there would need to be an outside funding source that could provide for the operational shortfalls, physical plant maintenance and future growth.

Back in 2016 the future looked very grim for Bongolo Hospital. They were deep in debt, promised funding from the government health insurance was tied up and left the hospital with a $700,000. shortfall on an annual budget of $1,300,000. That is over 50% of the budget in arrears or default.

The situation seemed hopeless; the solutions seemed staggeringly improbable, and no partners seemed adequate to rescue the beautiful healing institution. The only medical hope of the residents for more than 2500 square miles. 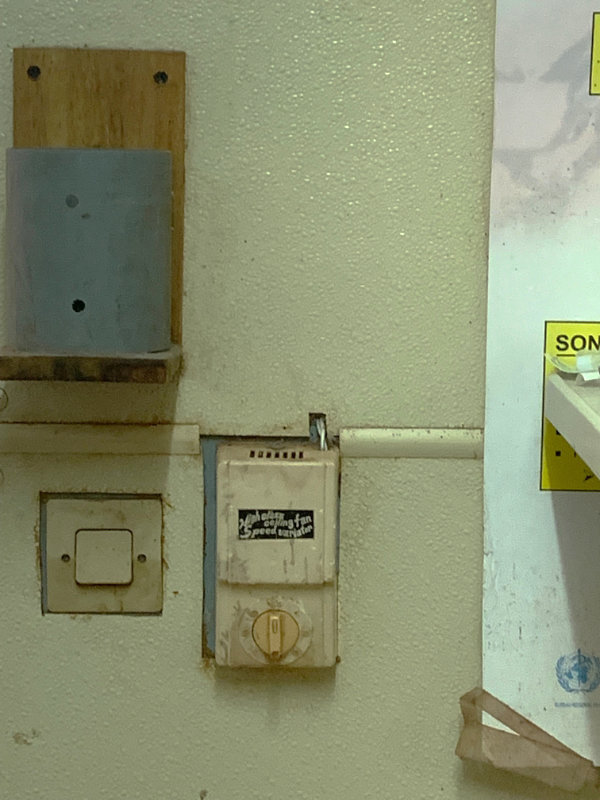 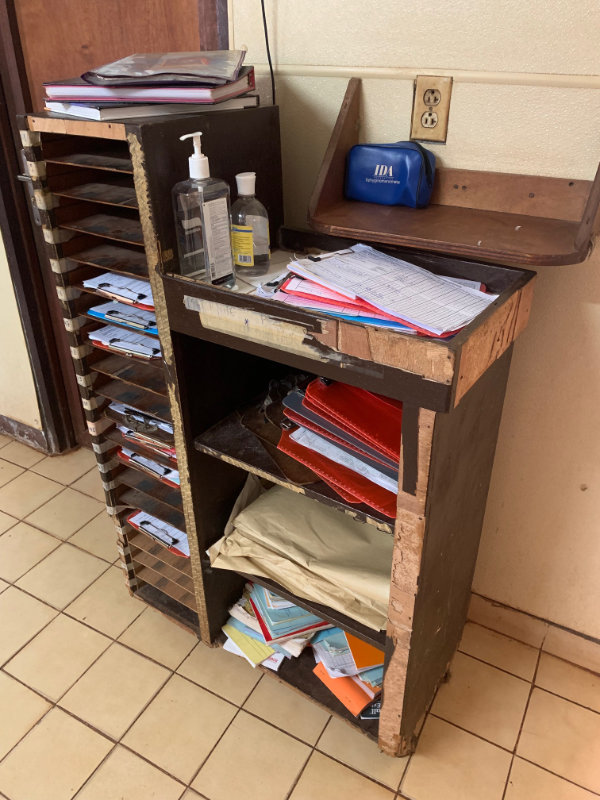 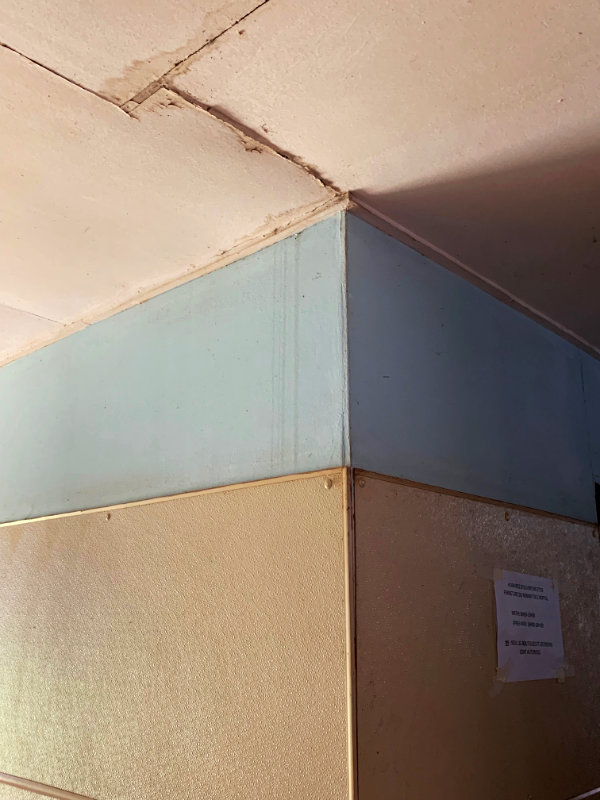 When I was At Bongolo Hospital in late March of 2022, I found a new and optimistic atmosphere. There is a joy and anticipatory excitement that things are improving. Much of this can be attributed to great leadership by the leadership team. They are working hard to bring in new sources of funding for much needed housing, and infrastructure. But much of the optimism is also due to the creation of Bongolo Friends.

Bongolo Friends is a primary answer to the many prayers that many people have prayed in desperate anguish that God would provide. Hospital personnel see the dedication of the Bongolo Friends Board of Directors and many professional advisers and hope is spawned.

It is amazing to see to lighthearted expectation the medical team is feeling. The contrast to 2016 is exhilarating. Before the atmosphere was heavy and difficult, dark, and desperate. Now it is light, bright, hopeful.

Proverbs 13:12 states “Hope deferred makes the heart sick, but a longing fulfilled is a tree of life.”

Though Bongolo Friends is still building, it is and will continue to be, by the grace and provision of God, “a longing fulfilled”.